In Canada, where I live, spring is coming to an end and summer is getting started. I love this time of year; the progression of flowers bursting like a well-funded fireworks show, the lettuce unfolding and gracing the dinner table every evening, the strawberries that are not quite ripe enough but you stuff your face with them anyway.

I see the Holochain developer ecosystem going through a similar flush of growth. I’ll be honest: we’re still young and small, but that means the developers generally know each other and support each other well, and we’re able to support them well too. This seems to be creating a lot of vitality, sort of like those two small garden boxes in your backyard that thrive because they’re just enough for you to take care of.

Here are a few things that have caught my eye lately. If you’re a developer, I bet you’ll find them useful.

The Holochain Gym is a wonderful set of exercises that take you through the basics of Holochain. There are three sections:

There are two sections:

This project is a collaboration between a few active community members, and it’s still in its early stages. If you’re already familiar with hApp development and would like to contribute, I’m sure they’d be super grateful.

Holochain Open Dev: libraries for use in your own hApps

I’ve reported on the Holochain Open Dev GitHub org since the Holochain Redux days. Now with a rapidly maturing Holochain RSM and a bunch of hApps being built, it’s gaining new modules while the existing ones are getting refactored. Here are a few ones that looked interesting:

Holochain In Action: a community of co-learning

I’ve been following the work of the Holochain in Action group for a little while, and I’m excited about what they’re doing. This group meets every Tuesday to learn, teach, share, and develop together. There’s a big focus on exploring and implementing design patterns that are appropriate for Holochain, which I think is important work.

If you’re a developer and want to get involved, jump to the forum and fill out the application form. You can also watch their past videos on YouTube — looks like there are a lot of good presentations.

Finally, you can check out the app they’re working on, called Peer Share, which lets people share content of all sorts with each other. They’re using it to explore various patterns, including an interesting one called the JSON-Schema pattern. Instead of having to define entry types at compile time, DHT administrators can create new types on the fly using the JSON-Schema vocabulary to validate content that’s supposed to conform to those types.

I find this a very intriguing project. I’m still wrapping my head around it; it feels like it could have profound implications for the way we construct our online experiences. And when I say that, I mean users, not developers. It appears to be an agent-centric approach to building an online life, consisting of ‘languages’ (ways of expressing oneself, such as a tweet, a to-do list, or a chess move) and ‘perspectives’ (spaces in which one wants to participate) that a person can combine in ways that suit them best.

The architectural approach reminds me of Holoscape, and the vocabulary reminds me of the Junto social app, which shouldn’t be surprising: it’s a collaboration between Holo team member Nicolas Luck and Junto lead developer Josh Parkin.

Holo-REA: a toolkit for cooperative economics

I get pretty passionate about non-coercive, appropriately sized, regenerative economies. It’s possibly the biggest reason I got involved with Holochain — because I saw that it had the potential to be a platform for these sorts of initiatives.

So I’m thrilled that Holo-REA is nearing maturity. Holo-REA is a toolkit for economic applications, particularly ones in which the players do their accounting out in the open (though it doesn’t exclude a bit of privacy either). The folks behind Holo-REA are building it to support a big vision of true-cost accounting, or considering all the costs of producing a good or delivering a service. This is something the current economic system isn’t great at.

Holo-REA implements a business ontology called ValueFlows. It looks complicated, but it’s really just a formalisation of things that people do all the time. This gives me hope that Holo-REA, and the applications that’ll be built on it,

You can find the source code for Holo-REA, along with lots of good literature on the why and how of the project, at https://github.com/holo-rea/holo-rea . Lots of people who are building on Holochain are already getting excited about it and planning to use it in their own projects.

Dev Camp postponed until September; lots of opportunities before then

The response to the next community-run dev camp has been overwhelmingly positive — and overwhelming!

More than 700 people have registered, which has resulted in the organisers changing their plans.

It’s moving from June to September, and they’ll be working with us at Holo to provide more learning opportunities — both during and before.

You can still register, and the organisers will send you updates by email so you know what’s going on.

The theme of the Dev Camp sounds really cool:

During DevCamp 8 we’re going to be building a multiplayer game: “Tragedy of the Holocommons”

We will bring every economist’s favorite game to life as a Holochain app! The heart of this game is a demonstration of consensus-seeking in an eventually consistent environment - a crucial part of building any decentralized application!

Of course, we’ll also cover all the other essential building blocks of a Holochain application, with little adjustments to make it more fun and cool!

Reaching agreement without relying on global consensus is a challenging thing to understand, but it’s at the core of what makes Holochain Holochain. This will be a great opportunity to understand more about that in a hands-on way.

Register for the Dev Camp today! And if you have any programmer friends who are disenchanted with blockchain, share it with them too. Maybe they’re ready for something fresh and new.

Can we have some updates on Holochain and Holo too?

Of course! Here are some of the most recent updates: 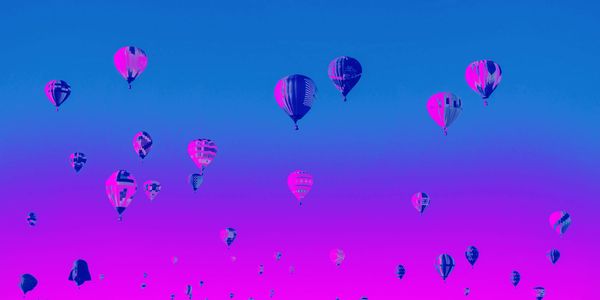 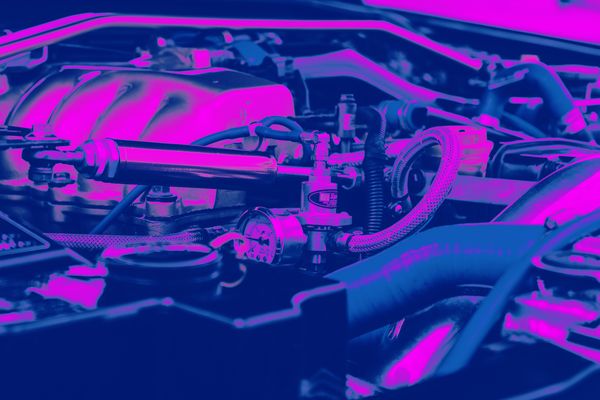 Holochain Blog
—
A Developer Ecosystem In Full Bloom
Share this