HDK is stable (for now)

The big news is that the core team’s work on the HDK, Holochain’s standard library for building DNAs, has slowed down and shouldn’t see any big changes for a while. Work is now shifting back to core features, such as sharding the DHT.

In the meantime, the Holo team is getting Elemental Chat ready for Holo hosting. They’ve also enabled the Host Console on all HoloPorts (read on to find out why).

HDK stable for now, gets version number, available on crates.io

To those brave application developers who took the plunge and started migrating their apps to Holochain RSM (or starting fresh on RSM without prior experience), I applaud you for your perseverance. You’ve held on through lots of uncertainty — little breaking changes, rough edges, and in some cases total rewrites.

I’m also happy to tell you that there’s light at the end of the tunnel: thanks to steady feedback from application developers, we’ve managed to get the HDK into a fairly stable state and we intend to leave it alone for a while.

You can read a summary of all the most recent changes on the Holochain Open Dev blog — there’s a lot of good stuff in there.

This means we’re giving it a version number — the first since v0.0.52-alpha2, the last release of Holochain Redux and its HDK. It’s going to be called v0.0.100, and it’s likely that the HDK’s version number will eventually be decoupled from the Holochain runtime’s version number so that they can be updated separately.

And it also means that we’re going to be releasing the HDK on crates.io once again — probably by the time you read this. This means no more messing with long GitHub strings in your Cargo.toml file!

You’ll also have up-to-date online documentation at https://docs.rs/hdk/ . Speaking of which, part of the most recent sweep of the HDK was to get its documentation up to a high quality level. Take a read, let me know how it is for you, or even maybe fork the repo and contribute your own changes if you feel so inclined ;-)

The Holo hosting team has been putting most of their work into the login process and the Holo Web SDK, a JavaScript library for integrating a web app with the Holo hosting network. The register/login form has been built and tested (I tried it out myself last week but didn’t think to grab a screenshot, sorry). The current step is to get signals — the real-time node-to-UI messaging feature — working with Holo. HoloPort owners who’ve already been using Elemental Chat will be familiar with this feature; it’s what makes it feel as fast as a cloud-based chat app.

I just learned that they also enabled the Host Console on all HoloPorts. There’s not much to see — yet — but what is there promises a pleasant user experience. The big reason for rolling this out now, before hApp hosting is enabled, is the ‘Access for HoloPort support (SSH)’ switch. This lets you open up your HoloPort to a tiny vetted group of team members so they can directly diagnose problems in this alpha phase. We recommend that you don’t turn it on unless a support agent from Holo asks you to. And remember that, in the spirit of agency, you can turn it off any time you like.

That’s it for now. If you’re interested in getting into Holochain app development, the team and community are producing lots of content — check out the Build It! series with David and Philip, or Low Code Zone for a more philosophical approach. We’ve also been appearing at online conferences lately, which has resulted in some good video and text content for builders — we’ll share those in the coming weeks. And of course you can visit us on the developers’ forum, where exciting conversations emerge and merge regularly.

(cover photo by A  lo Bonzo on Unsplash) 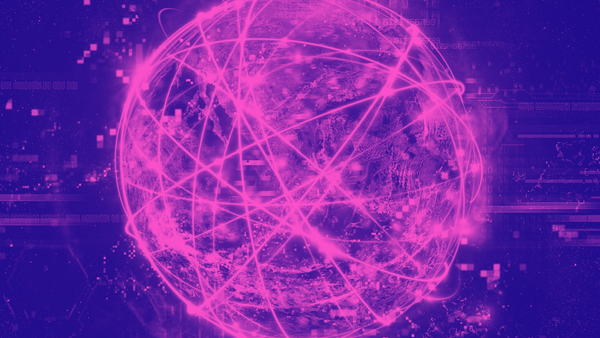 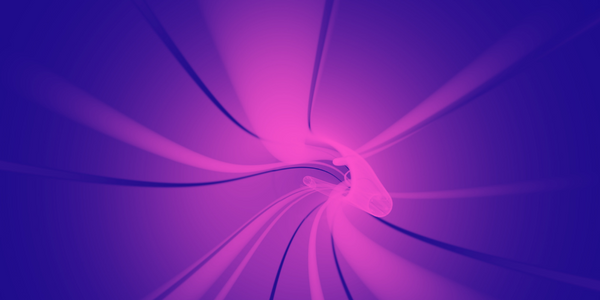 Holochain Blog
—
HDK is stable (for now)
Share this