Zooming In on the Install Process and Developer Resources

We’re doubling down on developer experience — particularly the installation process and our beginner learning resources. This release brings a new feature or two and a couple of small breaking changes. Some groundwork for privilege management has been laid out and there’s a very exciting development in our DHT networking layer!

This week we took at hard look at the roadblocks that developers hit when they are introduced to Holochain for the first time. First impressions matter — they can draw people into a rewarding experience or they can cause them to get frustrated and quietly leave.

We appreciate everyone’s feedback on the Quick Start Guide. We also conducted some one-on-one user testing and found that both beginner and experienced developers were having quite a few issues with the installation process and/or quick start installation instructions. We’re so glad we took the time to gather some empirical data. It gave us good insight into what developers struggle with, and just as importantly, how it impacts their impression of Holochain. (We’re revamping our install process — read the next section!)

We’re also working on a revamp of the Holochain website complete with an Introductory Guide that presents the concepts you need to know when building an app.

Each concept will come with a tutorial or two that will bring it to life in a simple app! Keep watching this space for more details.

Feedback from user testing, as well as our own awareness of installation difficulties, has resulted in a new install process for both app devs and Holochain-Core contributors. It now only takes two terminal commands! This goodness is brought to you by NixOS, the same toolkit we’re using to build the HoloPortOS.

We invite you to try out the Quick Start Guide and let us know how it went. Be generous with your critique — feedback will help us improve the process even more.

The Rust HDK now has a new API function: `hdk::grant_capability()`. This lets agents create new capability grants and commit them to their source chains. It brings our capability-based security model into the realm of app development.

You may ask, “What is a capability grant?” It’s a general-purpose way for an agent to authorize others to call their zome functions. These agents could be the user’s GUI, a bridged DNA, or an entirely different agent on the DHT.

These are early days for this feature, so there’s not much to play with right now. We’ll talk more about it when the rest of the necessary functionality lands!

In the Rust HDK, `hdk::remove_entry()` and `hdk::link_entries()` now return the hash of the newly created entry rather than a unit/nil type `()`. If you have any zome functions that end with either of these functions, you will either need to change the return type of the function’s signature or explicitly return `()`.

If this function returns a hash, what’s actually happening when you remove an existing entry? You may be aware that all data is immutable once it’s committed to the source chain or DHT. When you remove an entry, it doesn’t actually get deleted — it just gets retired. A deletion action has its own special `Deletion` entry type on your source chain; when you commit it, it adds a piece of metadata to the original entry marking it as `Deleted`. This happens on your source chain and the DHT.

Links work the same way — you commit a special `LinkAdd` entry to your source chain, which also adds a piece of metadata to the linked entry that points to the link’s target.

Because each of these actions happens by committing a special type of entry to your source chain, they have hashes just like any other entry.

This is an exciting development — the n3h networking library that powers Holochain’s DHT now looks for peers on your local LAN. This is turned on by default if you’re using n3h’s default ‘real mode,’ which maintains separate DHTs per DNA.

The goal is to revolutionize local testing and events such as hackathons by removing the need top copy/paste a bootstrap node’s URI into other nodes’ configs!

When we achieve full function, it will be possible to just clone your DNA onto each participant’s machine, start it up in the Conductor, and watch all the nodes find each other automagically.

If you want to turn this behavior off, you can pass this config to n3h via stdin or a config file:

Addendum: In Dev Pulse 25 we didn’t mention that you no longer need to download n3h separately; the dev and production conductors now download the correct version for you.

N3h will now retain the same ‘transport IDs’ as the previous session when it is stopped and started. This is not specific to real mode, it is also used in hack mode. In the code it was renamed ‘machine ID’ since the idea is to uniquely identify a device, despite a change of IP address or agent. However, you can have many machine IDs for one device if you run multiple conductors with different persistence folders.

Previously, n3h would generate new transport IDs for each DNA on each run. This caused troubles when a node set up as a ‘bootstrap node’ was restarted because other peers would no longer be able to find it. It also created more ‘churn’ of nodes’ peer routing tables as nodes changed and rebroadcast their transport IDs.

Together, this change and the introduction of mDNS discovery mean that networking is a lot easier to set up and keep running.

We’ve added a function called `hdk::commit_entry_result()` that allows you to attach additional ‘provenances’ or pubkey/signature pairs to entries. This is helpful for things like countersigned transactions, collecting votes, and other things that require the approval of multiple agents. Note that you’ll still have to find some way to collect signatures from those parties — by asking them to sign the entry via `send()`/`receive()` for example. It’s also a good idea to check the signatures you receive via `verify_signature()` before committing them to your own source chain!

8. Documentation: Fixes to JSON-RPC Doc, Reading/Writing Entries, and the Cleanup Of Apps List

A few updates from documentation land: 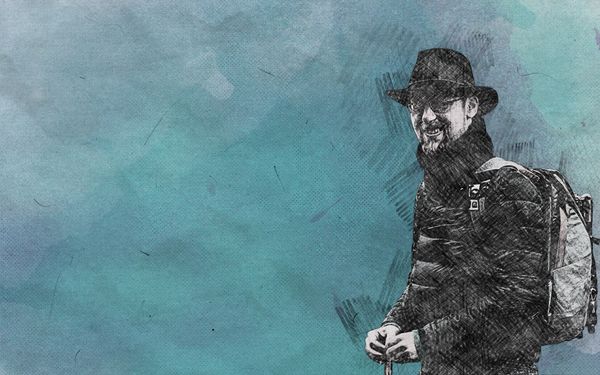 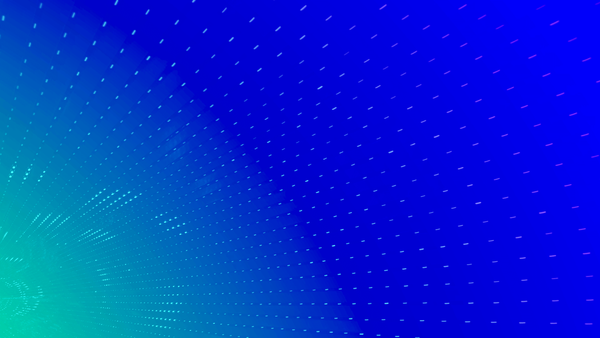