The Community Runs with the Ball

The first community organized and hosted Dev Camp completed and was an amazing success in both quantitative and qualitative terms. The Cryptographic Autonomy Licence that we’ve supported for months is now officially an OSI open-source license that protects end-users from having their data held hostage! And the latest version of Holochain has been released as we continue measuring and tuning performance.

As always, you can see our dev progress both on our website dashboard and Github repositories for Holochain.

As mentioned in the last Dev Pulse 64, we were blown away by the Holochain community that organized, hosted, and participated in the largest online DevCamp to date! That multi-day camp finished yesterday on a high note—during the closing call, participants shared about their happy experiences, their appreciation for the facilitators, and their eagerness to keep working on their own projects. Well over 200 people registered for the course, and the group calls regularly saw 60 people in attendance with more people watching the recordings.

During the course, participants learned how to use Holochain’s building blocks as they created a Udemy-like online learning app called Learning Pathways (LeaP). You can find the source code in the GitHub repository, where development is continuing. If you’d like to get started building a Holochain app with others, this would be a great project to contribute to!

New to this dev camp was a pair of networking calls, where creators shared about their projects and interests and connected with each other. This sort of cross-pollination is encouraging to see, because we believe that the Holochain developer ecosystem will thrive when people pool their needs and abilities to work on common tools, libraries, and initiatives. We’ve opened up the New Projects category on the forum to continue this conversation; we’d love to see you there.

We’d like to thank the Dev Camp organizers for their generous devotion to making this a reality: Adriaan, Hedayat, Guillem, Karl, Raphi, and Thomas.

After a long review period (and a little controversy) the Open Source Initiative (OSI), the most widely recognised advocacy group for open-source, has approved our Cryptographic Autonomy License (CAL). It’s now an officially recognized open-source license! The CAL protects end-users by prohibiting licensees from holding their data hostage. We’ve already updated the Communities hApp to reflect its new CAL status. And now that this license is approved, we’ll be relicensing the vast majority of Holochain’s core components under it as soon as possible.

This release has some exciting features that we’d love to share and get some feedback on.

Note: We are seeing some intermittent odd behavior on this release with sim2h gossiping, and timeouts on direct messages, for this reason we haven't blessed this version on holonix. Please give us feedback on your experience.

As mentioned in the last Dev Pulse, the core team are deep into performance work. They’ve put tracing hooks into many parts of the codebase to detect and analyze bottlenecks. They’re using Jaeger, a tool for measuring the performance of complex distributed systems. Experimental work also continues on integrating a new WebAssembly engine which should bring substantial speed improvements and a simplified codebase. 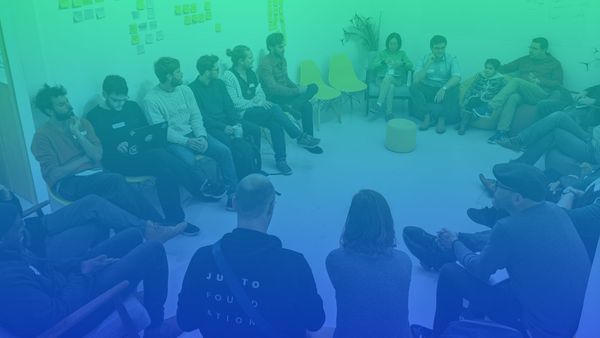 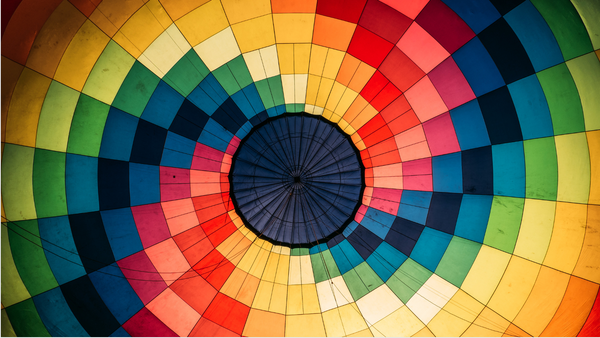 Holochain Blog
—
The Community Runs with the Ball
Share this