Junto: AMA Summary from our Forum

It was amazing to have the Junto Team join us on the Forum for this week’s AMA. These guys have a great vision and are really able to articulate where the project sees itself in the market and in relation to Holochain. We hope the community takes this opportunity to learn more about Junto. We’re excited they are part of the Holochain Ecosystem.

If you missed the Junto Project AMA, check out a recap of the questions and responses!

1. What’s been your greatest challenge in developing the Junto platform

The greatest challenge to me is crafting an atmosphere that fosters the right balance between engagement and non-addictive behavior. We want to redesign the fundamentals of social media in ways that can inspire more authenticity and deeper interconnectivity, and we have to be extremely careful we don’t fall back into patterns that prioritize growth over wellbeing.

2. What Holochain features are you using?

Our initial alpha release will consist of two phases running parallel to one another. The first is a product-ready release of Junto built on a centralized infrastructure (AWS). The second is a test-network web application that members can run as a full Holochain node, or interface with the Holo TestNet. Our test-network will leverage as much of Holochain and Holo as it can, and the code for both our production-ready release and test network will be open source.

3. How long will you need to use AWS for hosting? The centralized API?

We’ll use our centralized API until Holo is in beta. Once we feel Holo is production ready, we will transition everyone on Junto to the decentralized web.

4. If you could start over again, what would you do differently in terms of your design and development processes?

I tend to believe things unfold the way they’re supposed to. However, if we could start over, I would prioritize getting our centralized alpha out sooner. There’s quite a bit of product development and intentional community building we can do as Holochain and Holo mature. I’m excited for all of these pieces to come into unison.

5. When are you estimating Junto to run fully on Holochain?

We just began internal testing for our alpha, which will be centralized. We’re also spinning up a test-network alpha that will run on Holochain, and expect to have a web app up and running by the end of Q4, 2019 or early Q1, 2020.

6. What would be your business model to monetize Junto?

Our business model is currently a “premium-based” model whereby users can pay a given amount for a set of premium features. This is something on which we would like to work with the community in order to determine what is needed by users and which features people would be happy to purchase.

7. Before looking at Holochain, what other platforms did you consider? Why did you ultimately choose Holochain?

We looked at a few other options—for decentralized/distributed hosting mainly—like Ethereum. A year ago, when looking at the state of Ethereum and other projects in the space, it was clear that the price of hosting, as well as the scaling capabilities of these projects would not make sense for us, especially given that Junto will need to store large amounts of data. Holochain was the clear solution, possessing much greater scaling capabilities, as well as a more aligned vision.

8. Will Junto have their own currency or is it unnecessary?

Right now, having our own currency does not seem necessary. In the future, however, it would be great to be able to facilitate low-cost, borderless transactions. This could be especially useful in supporting content creators.

9. What is your approach to data validation/integrity for Junto? Will you use any available validation package from HDK or make some changes/do a new one?

Right now, it looks like the validation methods provided in the HDK will do all we need as far as core application logic. The only place where a custom solution may need to be made will be in regard to the removal of illicit or illegal material on Junto. The solution for this is currently unclear. It may be regulated using some validation logic built into the application, or more probably, moderated by the community and its elected moderators. The election process, as well as the moderation process, could be governed by some form of social “current-see.”

10. Will Junto be able to have video (shared/distributed) uploads and/or downloads—like a YouTube within a social network?

Absolutely—one of our goals at Junto is to support all forms of digital expression. As Holochain’s capabilities and application base grows, we will see a rise in the variety of supported media, as well as the size of it. We intend to leverage these capabilities as fully as possible.

11. How is Junto going to implement sharded video uploads and downloads? Are you going to write something for it?

Great question! For the initial release on Holochain, we will only support “small,” simple data. As we see that our application is stable and working as intended, we’ll start allocating more resources toward building out the necessary pieces for larger data storage to occur. There is currently something in the works by the Holochain community for sharded data, however, it is in a very early stage of development. This is most likely where we would start, with the hope to work more closely with other Holochain community members, as well as Holochain themselves.

To learn more about Junto, check out their website, or the Junto Project Spotlight. Engage with the Junto Team and ask questions on the Holochain Forum.

Our next Forum AMA w/RedGrid is Thursday, October 17th @ 6PM EST. Sign up and ask your questions here. 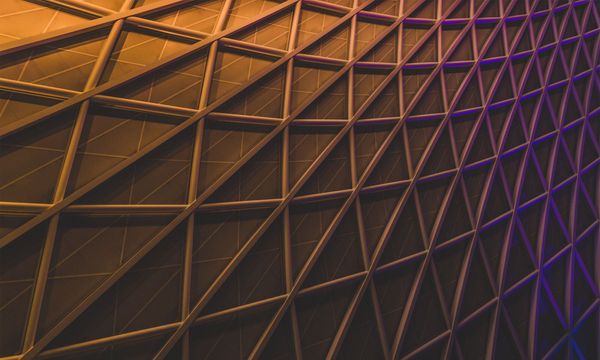 Build System on HoloPortOS Gets an Overhaul 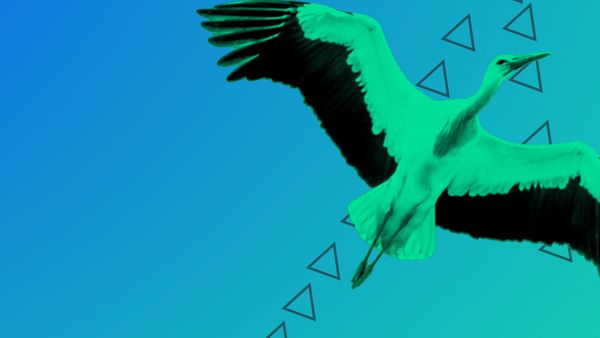 Holochain Blog
—
Junto: AMA Summary from our Forum
Share this