Sim1h is a new way for devs to build, run, test and get user feedback on their hApps before lib3h is done. It also enables us to work in parallel with a full Holochain stack on small chunks of lib3h and then plug them in as soon as they’re tested, debugged, and ready. Scroll down to see how easy it is to get started with sim1h.

The cat is out of the bag. Over the last 3 weeks (David Meister created the first commit during our dev retreat in Montreal) we have built a near-term, centralised networking component for testing called sim1h. It is a simulation of lib3h, our p2p network and DHT implementation that has been—and continues to be—the main focus of the Holochain networking team.

When I first heard Jamison (our Director of Product) suggest implementing sim1h alongside lib3h, of course I thought: “WTF?! A centralised back-end for Holochain? ”. I also felt myself rejecting this idea because I thought we needed all hands on deck to iron out lib3h. But then two insights in particular made me shift to the other end of the spectrum and feel super excited about this idea:

So what can I do with sim1h right now?

As mentioned, we implemented sim1h over the last 3 weeks and it is already working. As of last week, all our Holochain app-spec tests (190 assertions in 30 scenarios) are passing when using sim1h as the network back-end. As of this week, we have started proving out multi-peer activity in our internal hApps using sim1h, as well. And you can do the same with your hApp right now!

Since Tuesday's Holochain release v0.0.32-alpha2, sim1h is built-in and all you need to do is select it as the network type in the conductor config:

The only parameter it needs is the URL to the Dynamo database. You don’t need to have that hosted inside AWS. The nix-shell derivations inside holochain-rust as well as sim1h include two new commands: dynamodb and dynamodb-memory which both start a local instance and can take a -port parameter. You can run those commands either on your local development machine to exercise multi-agent tests (what we do for Holochain’s test suite) or run them on a test server in a LAN or VPN.

The only other thing that is needed is to set two environment variables when starting the Holochain conductor:

These get picked up by Rusoto, the AWS client library we’re using in sim1h to connect to Dynamo. If these are not set, Rusoto will bail and not even try to establish a connection (which will be visible in the conductor logs).

If you run a local Dynamo instance outside of AWS, it doesn’t have a way of checking AWS credentials and will allow any access key to connect to the database. This is why you want to do this only over LAN or VPN. Exposing a self-hosted, unsecure DynamoDB instance is a bad idea.

But you still have to set those two variables for Rusoto to be satisfied.

While the secret really doesn’t matter, it just has to be set. That’s because the access key ID actually makes a difference because it acts like a namespace. A different access key ID will see different tables.

So, this is how you would invoke the conductor, for example:

If you have multiple teams using the same intranet server, you can have them use different access key IDs to not run into collisions, like this:

Lastly: Inside the database

Inside the database you will currently find one table per DNA. Using the database with a new DNA will create a table with that DNA’s hash as table name. Entries and their aspects are stored under their hash as the document name. Sim1h simulates direct messages by maintaining inboxes for each agent. In order to view this data, any DynamoDB client can be used, like for instance dynamodb-admin. Please note that, again, the AWS_ACCESS_KEY_ID needs to be set accordingly. Also, the region has to be set to (the hard-coded string) “holochain-testing”:

That’s it! We would love to hear any feedback you have on how this is working for you. We’ll be sharing our next steps as soon as next week. 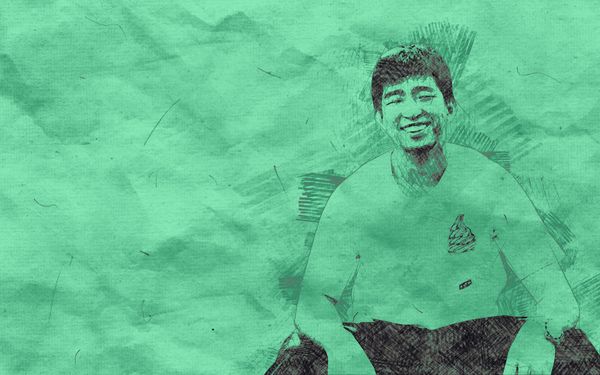 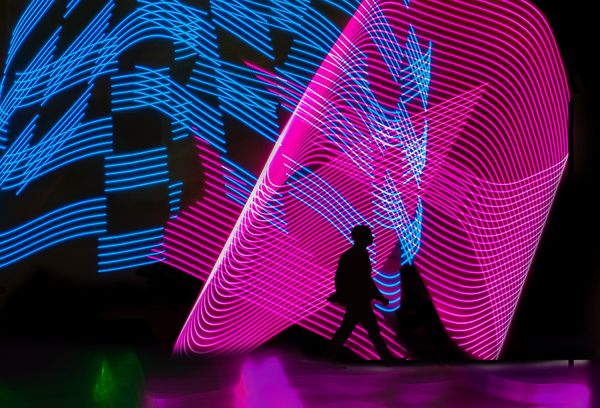 Holochain Blog
—
Simulating that Pesky Internet with Sim1h
Share this