I’m beginning to sound like a broken record, but the core dev team just keeps on developing Holochain RSM. New features have just landed, along with bug fixes and niceties for app devs. We’re closing in on our ‘leapfrog’ goal where we match Holochain Redux for functionality.

Various team members are testing HoloPort Nanos, and while the scope of testing is currently limited, everything looks good so far.

Meanwhile, the Holo Hosting team is working on porting the OS and critical hosting apps to Holochain RSM.

Last week I was pleasantly surprised to discover how close Holochain RSM is to its ‘leapfrog’ goal: matching Holochain Redux for functionality (although I knew it’s already gone beyond in some ways, such as performance and correctness). In particular, networking is almost complete. Here are the details:

Inter-zome calls (including bridging) has landed as well. This is the `call` host function that lets two zomes within a DNA, or two DNAs within one participant’s conductor, talk to each other. Bridges between DNAs no longer need to be configured at app installation time, which means that two DNAs can call each other if they like. This is a two-edged sword, best managed with care and discipline — it allows for more flexibility in your designs, but it also introduces the risk of infinite recursion. You can read some history on the topic in this forum thread from last year.

You might also notice that `call` is a proper Rust function, not a macro. This is the first step of a plan to convert the entire host API to Rust functions; we hope this will help you by giving your IDE better code intel hints about input and output types.

Serialising and deserialising addresses (entry hashes, header hashes and agent IDs) is a bit simpler now; it’s just a vector of 39 bytes that gets serialised to a MessagePack byte array. This should make it easier to pass addresses back and forth between the DNA and the UI.

I notice that functionality is getting integrated into Holochain RSM really quickly. There are two stories in my head about that: one, the simplified codebase is easy to work with; and two, we’re getting early feedback from app devs so that we can discover and fix both bugs and developer ergonomics issues early in the release cycle. This saves us from having to go back and revise a bunch of work further down the road, which in turn keeps velocity high. It’s a virtuous cycle.

HoloPort Nano test units are finally trickling through international shipping and customs pipelines into the waiting hands of team members. A few of us have turned ours on and conducted the first two tests: first, that they boot up, and second, that they update to the most recent version of HPOS, the HoloPort operating system, compiled for the Nano’s architecture. Both of these tests are passing in all cases.

HPOS and apps being ported to Holochain RSM (Alpha)

The Holo Hosting team continues to work on incorporating Holochain RSM into the HoloPorts’ operating system. The core hosting DNAs — Service Logger, Holo Hosting, and HoloFuel — are currently being migrated to RSM as well. In parallel, the Host Console and the Publisher Portal, which use the three core hosting DNAs under the hood, are still in active development.

The underlying operating system, NixOS, is also being upgraded from version 19.09 to version 20.09.

Here are some mockups for the Host Console that you’ll see when you log into your HoloPort. Many of these features are in development and won’t be available until a later release, but I like how they give a sense of what the hosting experience looks like.

Finally, we’ve got a small team working on implementing the HoloFuel reserve account. This involves a number of components, including UIs for HoloFuel purchasers and admins, interoperability between Holochain and Ethereum, and business rules for the management of the reserve account. Expect to hear more about the UX and security aspects of this important component of the Holo Hosting ecosystem as we continue to develop it. 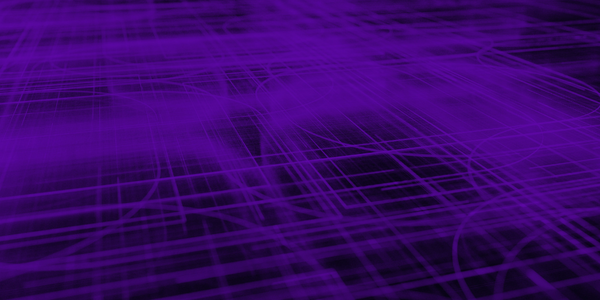 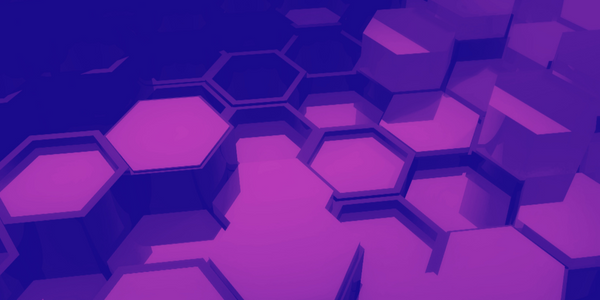