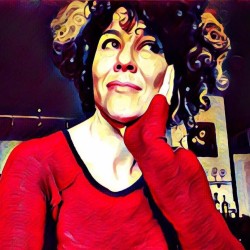 Universal Music, the largest of the three big music labels, went public last week. The valuation was something on the order of $53 billion, and this is another chapter of the story where profits from artists get paid out to corporations and shareholders rather than the creators themselves.

This IPO is about the past, though, not about the future. The vast majority of the music managed by the large labels is legacy catalogs now. And the majority of new music is not going into this old system. Still, the legacy catalogs continue to generate incredible revenue and profit for the labels, not necessarily the artists or even the publishers because of the way deals were negotiated for streaming. A few years back the contract between Spotify and Sony was made public, and it demonstrated that, despite all the laws in place to protect publishers and artists, agreements can be written to bolster the profits of labels instead. By specifically avoiding the language of royalties and instead paying as much as $42 million over three years in ‘advances’, they sidestepped the need to actually pay the artists.

How Musicians Make a Living, Today

But if you talk to many artists these days, they will tell you that the way they make a living is no longer based simply on selling their music. Some offer it up for free. Many do have it on the streaming services and receive some payment for it. But many artists have found their bread and butter to be performing and giving fans intimate access to their creative processes. This new form of engagement or interaction was first seen in some of the centralised platforms for musicians. Starting as far back as MySpace and then Bandcamp and other services, artists began having more direct interaction with their fans online. This took a leap with interactive live streams during the lockdowns when in person events were essentially cancelled making earning a living excruciatingly difficult for performers.

The Challenges of Music 3.0

There’s been an uptick in music projects on blockchain. While it’s exciting to see new energy in the music tech space that is currently not reliant on the legacy music labels, these solutions have inherent limitations if the focus is streaming, because music consumption typically isn’t limited to just the new stuff - a generalised streaming service that cannot offer the catalogs of the label giants is going to have a steep hill to climb in terms of user experience.

Further, blockchain has inherent limitations and costs. Even with newer sidechain solutions and faster transaction speeds, it just isn’t suitable for the sort of interactive community apps that are needed. Add in the wasted processing and the effects to the environment and it seems like merely a transitional step on the exciting path to tomorrow. So some of the blockchain startups who are not focused on streaming legacy catalogs, like Songcamp or Catalog, may find a friend in Holochain where they can more easily and cost-effectively achieve their goals.

What could be the vision for music in the future? If today’s reality for musicians and performers is that it’s less about music streaming or unit sales and more about fan and listener interaction -- what if that were to snowball? If the mojo between artists and fans today is driven by intimacy and decentralization, the tech that supports their relationship should support that, rather than be at odds with it.

And what’s beyond that? If the tech enabled intimacy and decentralization, could the relationships become richer and more generative? Could fans become co-creators, remixing artists’ music, boosting the popularity (and revenue) of the original artists while gaining some recognition of their own?

Imagine platforms where the hosting power required for all of the music sharing and the community interaction is contributed by the community itself. That means essentially zero cost data storage. The more the network grows, the healthier the platform gets. Holochain is peer-to-peer, collaborative-first technology that can support real-time, user-friendly applications — applications that connect artists directly to their supporters.

Imagine platforms where every artist is recognized and fairly rewarded for their work whether it is streamed or remixed. Suddenly, ‘borrowed riffs’ are tolerated and even encouraged because everyone gets detailed attribution and compensation (when desired) without any middlemen. Holochain provides the cryptographic accountability trails necessary to support this sort of creative explosion.

Imagine a future of music that belongs not to labels and distributors, but to a thriving network of music creators and lovers. Holochain is where the future of distributed music tech can thrive.

Holochain is ready now for developers and creator cooperatives to start designing and building.

Ready to find out more? Then check out the DevCamp, in progress now, where over 1500 people have signed up to learn how to design and build Holochain apps. If you are not a developer, we have alternatives and opportunities for you to engage as well. 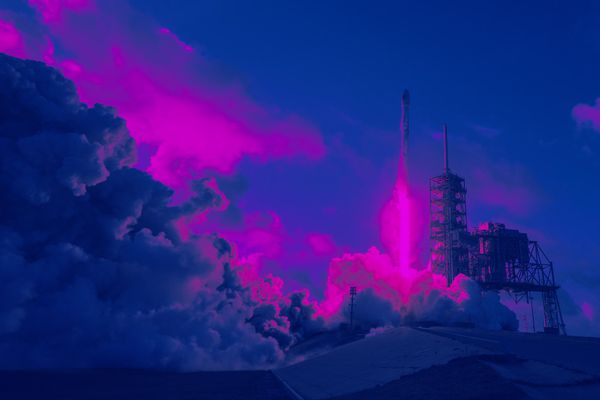 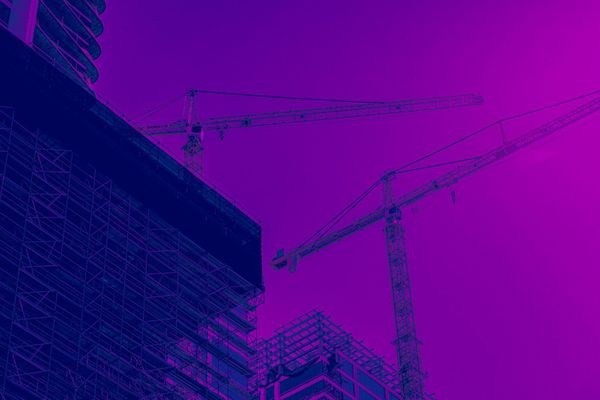