Mike has had a long career in product development, starting with SCADA, robotics, autonomous vehicles, and remote operated submersibles, to years in telecoms.  He designed and implemented the control system on the Hysub 5000, the world’s deepest tethered submersible at 5kms in the Sea of Japan.  He is the co-inventor of a patented swim pacing device that was used for training by Olympic national squads in the 2000s.

In 2015 he co-hosted the first blockchain meetup in Melbourne, and spent months planning the business of a crypto hedge fund in 2017.  Mike was on the advisory board for the 2018 APAC Blockchain conference.  In 2018 he began investigating Holochain and brought the concepts to startup RedGrid.  RedGrid is addressing demand management on the national grid to prevent blackouts and decentralize energy.  A profound characteristic of Holochain is it is 'agent-centric'; RedGrid has fully embraced biomimicry to guide design and find we are talking with molecular biologists and immunologists, people far outside our path of traditional software development.  Mike runs the Melbourne Holochain meetups. Watch the full interview here, or read below to get to know Mike!

Why did you choose to get involved in the community work of Holo, as opposed to other projects?

Over 2018 I became sold on the technology and brought it to RedGrid.  A key decider in my mind was the local presence of Phil Beadle, David Meister, and Willem Olding; this level of expertise was not available to us with blockchain offerings and I knew this was a huge intangible benefit.   As I looked further, I found the deeper undercurrent of ethical systems.  A big moment for me was watching Matthew Schutte’s video in Amsterdam in September; I felt I could get behind this movement.   The Intensive gathering in Queensland, Australia in March 2019 can only be described as “historic” (I have used that word a lot this past year).

Along the way we have had some champion help, certainly through Art and the Commons Engine, but also closer to home with people like Courtney Blackman who runs YBF Ventures, the co-working centre that houses RedGrid’s office.  She allowed us to use the magnificent ballroom at YBF free of charge, and she will extend the offer into 2020.   Another has been Damon Gameau, the creator of the 2040 film (plug: go see it!  Take your children!).   At a recent conference I said, “There is a blockchain industry, but a Holochain community”.  I realised I had tapped into a group that cared, was trying to fix things, and might just do it.  It is the same attitude we have at RedGrid; we are on a true mission.   Personally, I am drawing from many aspects of my past that I thought I would never revisit, such as Benoit Mandelbrot’s “Fractal Geometry of Nature”.   It is all coming together for me now; now is the time.

I find I get deep satisfaction when people “get it”, and RedGrid’s message of ants and bees resonates with everyone (even the most steadfast city dwellers, such as a large Asian city’s power company).

I won’t have succeeded until I can occasionally step away as host and the community continues.  As RedGrid expands I will have less time to run a monthly Meetup, and it is time to grow a solid based of Rust and Holochain developers locally.  Fortunately, again, Phil Beadle is helping in that effort.

Each Meetup has been epic in their own way (we held Meetup #8 7-November).   Highlights were Art and Eric Bear at Meetup #2 attempting to educate us using the “human DHT”; I don’t know if many, including myself, fully got it, but it was highly entertaining.    And Meetup #3 was a much smaller group where we shared stories amongst ourselves; it was truly moving and inspirational the calibre of people we attracted.  Throughout Bear has been a guiding force and sounding board. 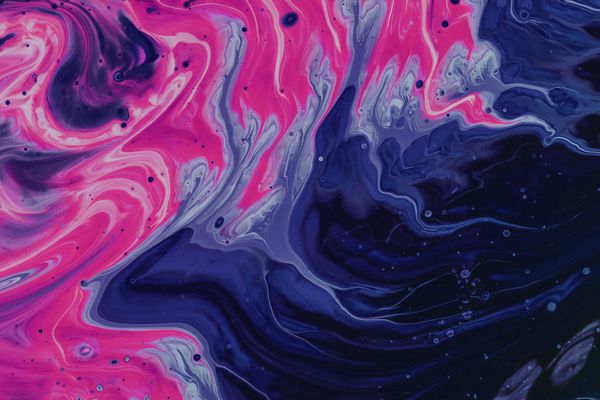