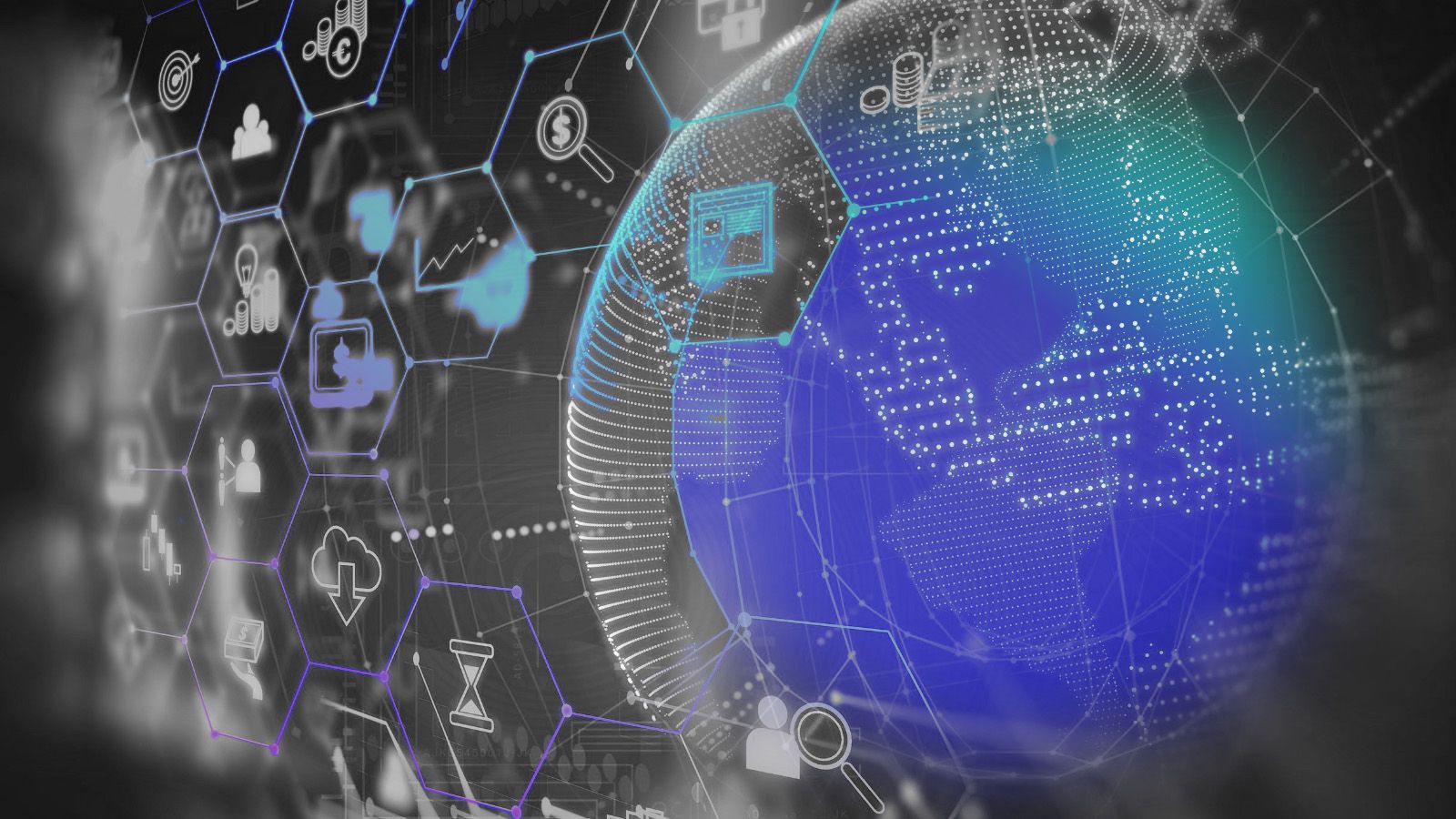 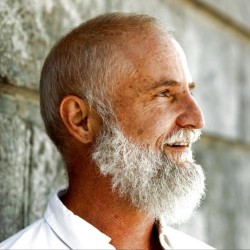 Editor’s note: This article was originally published in the Harvard Law Lab blog on 1 July 2009. In it, Eric gives his analysis of the problems we face — wealth inequity, injustice, ecological degradation, political discord — and argues that many of these problems are caused by the way the economy works. It separates our lives into two worlds, and it does a poor job of recognising the things that really matter.

Finally Eric suggests that, if we want to get out of this mess, we need to develop our ability to create new social patterns to replace the broken patterns that aren’t working for us. We don’t know what these patterns might be, but Eric is convinced that we can only discover them if we have the tools to express and practice them.

Why are we republishing this article now? Because we see that societal problems have increased since it was first published. Our struggle to thrive is becoming more challenging. The need for new social patterns is becoming more clear every day.

This is why we’re building Holochain. We believe that part of the solution is to build a software toolkit that lets people create, try, and evolve new social patterns.

In her beautifully insightful book, The Nature of Economies, Jane Jacobs suggests that we must broaden our understanding of economics in the context of the flow processes of the natural world. Near the end of the book one of her characters asks the question, “What are economies for?” One of the other characters answers:

“… To enable us to partake, in our own fashion, in a great universal flow”

Another character answers with “Economies have a lot in common with language… like language, economic life permits us to develop cultures and multitudes of purposes… that’s its function which is most meaningful for us.”

What do we mean by economy when we say “the economy is strong / weak / growing / shrinking / healthy / in crisis”? We mean something social, an aggregate of many people interacting. But it’s not just individuals, it’s groups of people in the form of businesses, governments, unions, non-profits, etc, also interacting with each other and with individual people. We know, however, that we aren’t necessarily talking about the entire social organism — for when the economy falters, other aspects of the social organism, e.g., its arts and culture, may thrive. Or, the economy may flourish while we experience a marked drop in “civility” or an increase in other so-called “social problems”.

“Economy”, it seems, specifically refers to the body of the social organism — its “corporeal” aspect. This includes moving stuff around, building houses, growing food, transforming nature to its bodily needs, etc. Using this analogy, we might say that the mind of the social organism is everything else — its cultures, religions, arts, politics, and so on.

However, it would be a mistake to project this mind/body dualism onto our nascent understanding of the social organism, thereby forming a dis-integrative framework from the start. So it’s not just that the economy is disintegrating around us, it’s that the very word and concept of economy is dis-integrative!

Here, the two answers given by Jacob’s characters are so powerful. First, they help us shift our imaginations toward thinking from the point of view of the social organism; toward seeing that the “us” that partakes in the great universal flow, and the “us” that develops cultures and multitudes of purposes, is not the individuals of the social organism, but rather the social organism itself. Second, they suggest a perspective from which to perceive the organism as a unity: as a participant in the “great universal flow.” Third, they suggest how this participation is achieved: through language and expressive capacity.

Here are the two answers restated:

1) What we think of as economic life is actually the ability of the social organism as a whole to perceive and interact with the flows in which it is embedded.

2) This ability of the social organism depends on a coordinative expressive capacity.

So what is this “coordinative expressive capacity?” We are very familiar with its current form: money. Without money and its context in currencies, most of what we call the economy would collapse. However, with money in its current form, the economy also seems to be collapsing! Money, as a medium of exchange, a unit of measure, and a store of value, is the primary information system that coordinates the flows of goods and services through the economy.

If it cannot also properly coordinate the participation of the social organism in the greater flows of nature in which it is embedded, then the organism will not survive. Currently humanity is failing to coordinate the basic flows of inputs (fresh water, food, etc) it needs and outputs it produces (CO₂, waste, etc) in a way that will ensure its survival. But perhaps more importantly, seen from the perspective of coordinating flows, the social organism is failing miserably to allocate resources and human effort within itself in a way that yields a healthy harmonious entity. Money as an information-carrying “life-blood” does not rise to the challenges posed by the social organism that humanity has become.

So where do we go from here? What is needed is the development of a new expressive capacity, what could be called a meta-currency language that allows the social organism to organically develop and express formal information systems tailored to enabling and interacting with all the different types of flows that comprise it. We can still call these information systems currencies because they are about shaping flows, or currents. However, these currencies will take on a huge variety of new forms tailored to the kind of value that they are helping to build.

Note that this is not a call to “monetize” social wellbeing. Quite the opposite, it’s a call to understanding that money, as currently practiced, inherently destroys many forms of social wellbeing. But formal information systems can, in fact, build social wellbeing, and we are actually quite familiar with them: reputation tokens, formal achievement markers like grades/credits & degrees, certification markers like USDA Organic, and many more.

But as things stand, we haven’t recognized that all of these formal information systems are related families in a larger coherent pattern. We don’t see this, because we don’t yet have the necessary expressive infrastructure, the language, and grammars that unify the structure and forms these information systems take.

The word “economy” comes from the Greek roots oikos (home) and nomos (management) = home management. Since what we really need is flow management, we can use the Greek root for flow “rheo” to declare that when we gain this new expressive capacity of a meta-currency language, then perhaps we can start talking about the Rheonomy instead of the Economy.

Eric Harris-Braun wants the world to experience the new kinds of thriving and collective intelligence that come from deep, rich, ease-full collaboration. Thus he co-founded Holochain and Holo as a strategy to build Internet-based tooling and frameworks with underlying properties that naturally lead to empowered agency and social coherence (at the same time!). He looks forward to a Cambrian explosion of new types and instances of social organisms made possible by these kinds of tools. 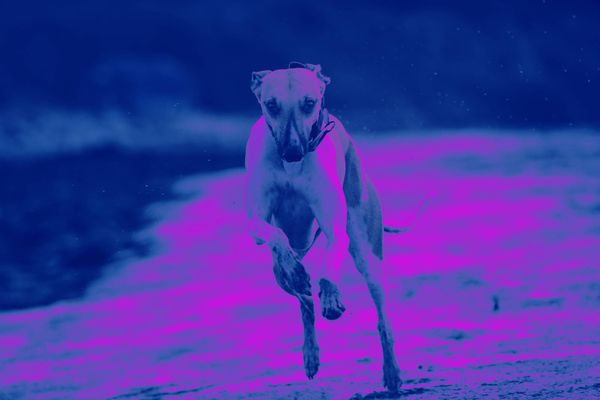 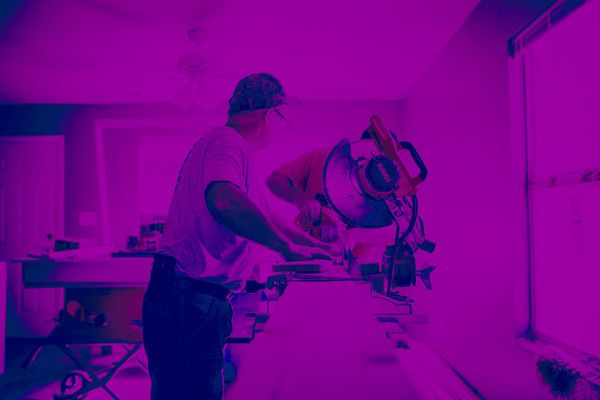 Holochain Blog
—
Meta-currency: a step towards the Rheonomy
Share this