On the heels of the recent Holochain Core releases, which have removed obstacles to running apps over the public internet, in release 0.0.41-alpha3, we’ve turned our attention back to improving performance, enhancing the developer experience, and supporting our automated testing infrastructure. We’re highlighting two significant changes that come with this release—the integration of hApp bundles and offline full chain validation. Holoscape release 0.0.5-alpha has also had some performance gains, thanks to the new conductor, as well as many UI fixes and improvements. Developers will enjoy some nice features, in particular, a much more robust debug view.

In Dev Pulse 58, we discussed hApp bundles and promised that they would be coming to the development conductor, hc run. They are now available in Holochain Core Release 0.0.41-alpha3, enabling you to start a collection of bridged DNAs and a UI in development mode with one command, without having to write or maintain a conductor config file. This makes manual testing easier, as well as more consistent with the actual user experience—you can replicate the same setup that users will have when they download, install, and run your app.

As we've written before, it is best to use hApp bundles from the start so you don't have to worry about writing conductor configs down the line. However, in order to make this development workflow really work, we needed this feature to be included in hc run. We're glad that this release will enable you to begin incorporating hApp bundles in your development process.

To give you a sense of what working with hApp bundles will look in practice, check out this video that uses bundles for a hApp. You can see why this feature is needed—for rather complex hApps like Peer Chat.

There are also two new parameters in hc run that might be of use to you:

Here are some additional changes included in this release:

In addition to the changes mentioned in the last section, Holochain Core 0.0.41-alpha3 also enables the validation of full chains when working offline. When your node publishes an entry to the DHT, validators expect you to provide a “validation package.” This package can contain the public entries from your source chain, the headers, both, or neither, according to how that entry type is validated. Previously, your node would have had to supply the package to every validator at validation time, meaning they could only do their work if you were online. This is fine if you’ve just published an entry, because you’re likely to subsequently remain online for at least a little while. However, if a few hours have passed and one of the validators has disappeared, the newly elected validator can’t do anything until you return.

Every public entry has a corresponding header that gets published to the DHT as a separate entry. If an entry’s author is offline, a validator should be able to gather all the pieces of the validation package right from the DHT. This is now implemented as a fallback if the faster, more direct communication method fails.

This release represents a big leap forward in terms of user experience. This can be seen in three main areas:

In addition, each instance now shows you an at-a-glance summary, beyond the information on held entries and running zome functions (introduced in Holoscape 0.0.4-alpha). 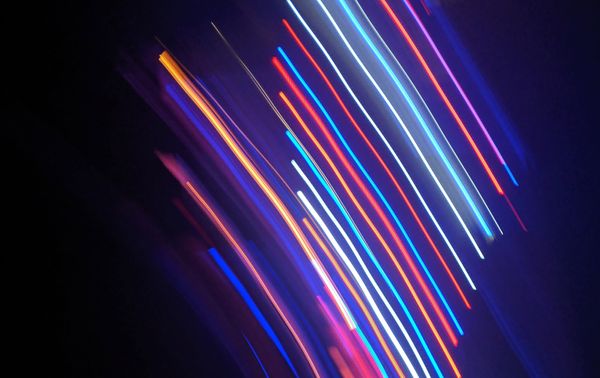 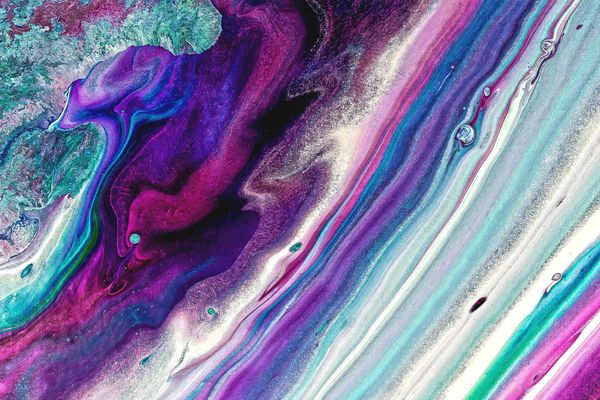