We’re keeping this week’s Dev Pulse short, in order to allow a more urgent message to take centre stage. Next edition we’ll be ready to share more news about our rapid application development tool and progress with HoloFuel testing.

Holochain v0.0.49, which we announced in last Dev Pulse, is now in the blessed Holonix developer environment v0.0.75. This means you can now install it through the quick install instructions.

There are known issues with this release, some of which we initially believed were introduced in v0.0.48 but existed prior to that. We’re releasing it ahead of fixes for those issues, because it resolves a critical upstream bug that caused zome compilation to fail in v0.0.47. This should unblock your development, and you should still be able to test most aspects of your DNAs in spite of the known issues.

REPL introduced into the conductor to support Holochain and HoloFuel debugging

The above known issues were discovered in testing rounds of HoloFuel, Holo’s flagship hApp. In order to move HoloFuel to wide testing on HoloPorts as quickly as possible, we’ve introduced a debugging REPL to the conductor. This lets us inspect the contents of a node’s DHT shard while its DNA is running. This tool has already resulted in fixes for two of the holding list discrepancies. Results are promising; we’re back to 500 HoloFuel nodes with automated tests and are now in the midst of another manual QA round. 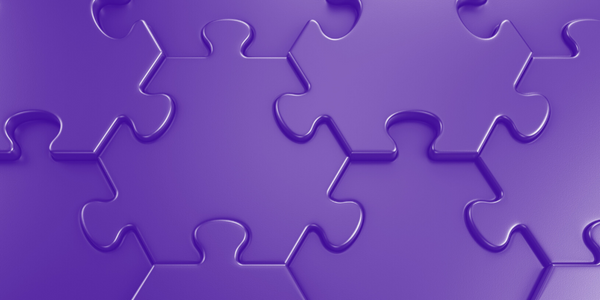 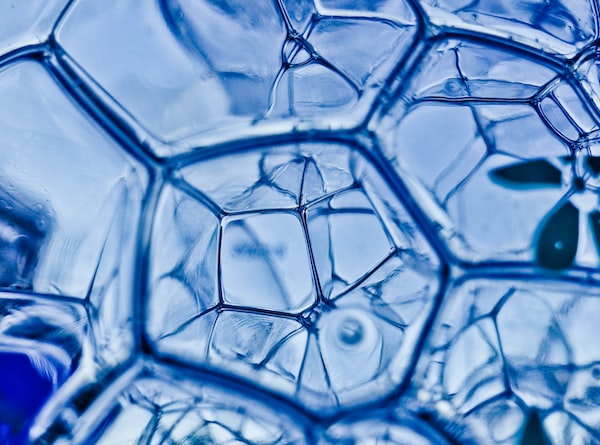 Play with a mutual credit currency and join the modularity discussion