Until now, we have been pushing new binaries directly into a Holonix release as soon as they built. While this is great for those who need to be working on the bleeding edge, it really hurts those looking for stability instead.

We haven’t really had a build that we could call “stable,” but as we move into “final exam” preparations and increasingly high-stakes events (hello Holo World world!), it makes sense to give downstream consumers more room to breathe.

We are focused on shipping right now, so we’ve kept the solution pretty informal until now. We have a new branch called `love` that we manually push commits to from the `master` branch; the https://holochain.love domain then picks this up. The branches aren't conventionally named, which reflects the low-fi setup. Expect the process to firm up and mature after the HoloPort shipments.

The upshot is that we need tests to pass on Holonix and some kind of announcement and documentation review—essentially, giving our "blessing"—before pushing to the `love` branch.

There are many reasons why tests might pass upstream and fail in Holonix—e.g., when  automatically generated zomes become stale. So it’s best to plan based on your particular use case:

This new process will allow power users and developers who need to track the bleeding edge to pin against new builds coming in if they need it. It also will allow for more stability and quality assurance in what holochain.love tracks, which is great for hackathons and other events where the Holo-curious can mess around and try things out.

Instructions on how to do all this are documented on the Holonix docs website.

Please comment on the Holochain Forum and let us know how things are coming along. 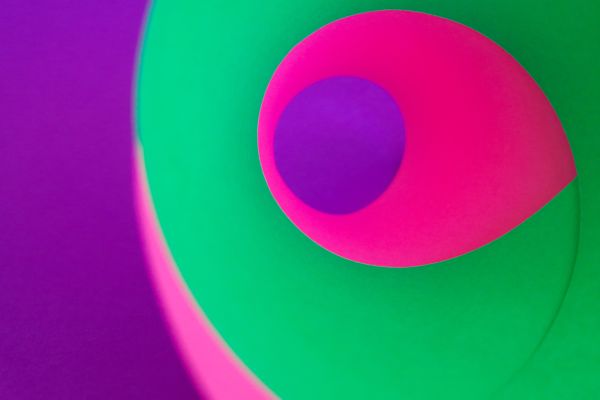 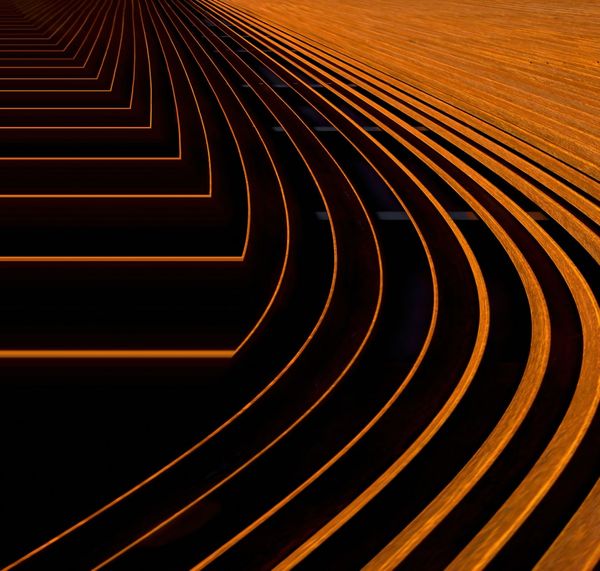