It is about allowing a community, business, or network to see all the ways in which it is connected to itself and the larger world. It is about accounting for so many forms of unrecognized wealth, the “triple-bottom-line” and more. Instead of only the basic kind of financial accounting we’re used to, from hREA data you can produce those reports from the viewpoint of any agent in the network, do tracking and tracing through a supply chain, and more.

We're excited to share our interview with the hREA development team. Enjoy the reading!

Why is hREA being built?

Existing frameworks of accounting are too narrow in scope, limited to purely financial values. This in turn reinforces negative environmental and economic consequences, due to all non-financial aspects being left out of the equation and over time this erodes the ‘resources-in-common’ that no one is tracking. In addition to these reasons there are simply better opportunities for businesses who use REA accounting to assist people across the whole business to have better and more intuitive access to detailed as well as high-level business information.

Without its own "native" token, Holochain networks are free to decide which forms of information and value they will recognise. REA provides one possible solution to the problem of interpreting and transmitting value between separate (yet interconnected) networks of people, by providing a common language to describe different types of resources that can be understood and acted upon by those further afield. Having the ‘realtime’ (signaling) affordances of Holochain, but also the offline-friendly affordances of eventual consistency, are both crucial to forming resilient economic networks. The always-on availability of data during network growth thanks to the self-healing / dynamic DHT is another important affordance.

Holochain is the backbone of hREA, as it facilitates all of the network processes, data storage, and data validation. Instead of providing just a barebones set of APIs as “Zome calls” (the native Holochain hApp API layer over websockets) hREA implements an abstraction over that layer and wraps it in a client-side GraphQL Client, that matches the ValueFlows GraphQL specification. This means that developers familiar (or not!) with GraphQL can use their skills or the excellent GraphQL documentation resources to access Holochain without yet knowing all the ins and outs of Holochain. Basically, hREA implements a really generic hApp that many different developers can download and plug in, and start developing their own custom user interface with. This prevents developers from having to learn the Rust language to work with Holochain, for many use cases, so the doors are open to a much wider audience!

Can you tell a little about your experience developing on Holochain?

In hREA, there are a lot of different data structures, but each of them have similar needs in terms of their API methods, so for hREA there was a lot of effort to make generic utilities that could help ease other development. hREA is said by some to be one of the most complex known projects built on Holochain. The hREA team is pleased with the improvement of separation between the so-called ‘integrity’ and ‘coordination’ zomes, as it makes for a better user experience for the hREA end users, who will not need to face complex data migrations as regularly, during software updates. hREA has a large set of integration tests built with the Tryorama test suite provided by Holochain, where it has over 600 assertions! The suite offers a clear and confident perspective on the proper functioning of hREA’s execution on Holochain. hREA also benefits from the holochain provided nix-shell environments for developer environments, and for continuous integration testing and automated release flows.

hREA could really benefit from having some engaged community catalysts, who could bring together the growing community of developers, business and project leaders, investors, and freelancers who are all interested in hREA and ValueFlows.

There are lots of ways to get involved. As a developer, you can explore the technical documentation https://docs.hrea.io. As anyone else, check out https://hrea.io. There is a link there to join our community Discord online chat and forum space, which is where you can introduce yourself, get to know folks, and ask any questions! You can also just email hello@hrea.io to find out more or get involved 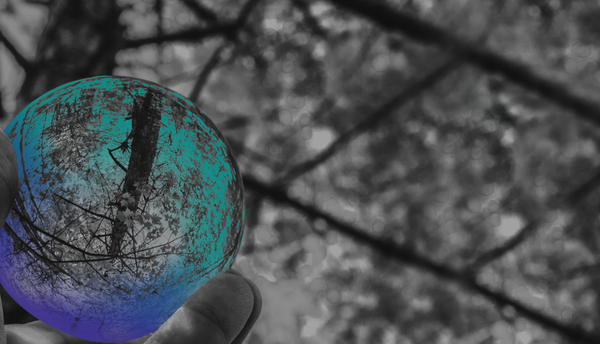 How hREA can weave supply chains into supply webs 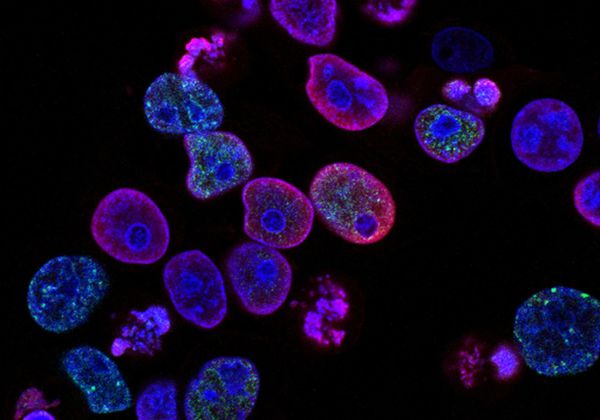