Today we released Holochain 0.1.0-beta-rc.0, which is the first in a series of release candidates leading up to Holochain’s first beta release this coming January. With this release candidate, the Holochain conductor and SDKs are now feature complete for building applications. All devs with Holochain apps can now update their code to the Beta Release Candidate.

In preparation for Holochain Beta, we’ve been subjecting the codebase to a security audit by Least Authority, the favored security firm of many decentralized projects. Because cryptography is core to all modern decentralized tech projects, Holochain’s cryptographic key store — the program that stores agent keys and other secrets — was audited first. The result: the code auditors identified only one issue, which we corrected. While an audit isn’t a guarantee, there were no further vulnerabilities identified. This means that there are currently no known vulnerabilities or attack vectors for leaking users’ cryptographic secrets. You can read more about the keystore audit on Least Authority’s website, and we’ll be sharing each future audit report as it is completed.

If you're a dev who's new to Holochain, as soon as our scaffolding tool is updated to 0.1.0-beta-rc.0, you will be able to install and build your first app. For devs eager to deliver apps to their end users, hold tight — the Holochain Launcher and DevHub updates are still being finalized and will be released in the next few days.

Holochain is a full software stack for building scalable and efficient Web3 apps of every kind. You could build a currency, NFT, or DeFi platform with Holochain, but this framework is meant for even more. It’s capable of handling the storage and performance demands of the many practical things we want to do with each other online, most of which we’re familiar with from Web2, but with some new capabilities that don’t necessitate large centralized institutions for basic viability.

Some of the Dapps possible with Holochain Beta-RC

Here are some of the applications we think Holochain will help bring to life in decentralized form:

As of this Beta Release Candidate, we consider Holochain’s current feature set to be sufficient for building these kinds of apps and more. In the near future, additional features will further augment the developer experience, along with components and tools that make it easier and faster to develop complex Holochain applications (hApps).

The feature set highlights include:

The user experience of Web2 meets the freedom of Web3

Holochain occupies a unique place in internet tech. It’s capable of providing fast, zero-cost data storage, processing, and messaging that auto-scales with the size of the user base, without using a centralized server. That means it can deliver on the promises of user empowerment that Web3 makes including.

Blockchain strives to replicate Web2’s safety promises in a transparent way through universal consensus on a single data set. This has important uses, especially for tracking the ownership of scarce resources such as property (e.g., NFTs and land titles) and global naming (e.g., usernames and domains). Holochain is best used in situations where universal consensus isn’t strictly necessary and where ‘lightweight consensus’ is perfectly sufficient. This opens up a tremendous new realm of possibilities for decentralized applications, as listed above.

Our request to developers: Update your hApp!

As soon as all the tooling is updated to 0.1.0-beta-rc we want your help finding every bug, every crack, every rough spot, every performance bottleneck before we cut an official 0.1.0-beta release in January. So we’re asking for you to run all of your automated tests for your hApp against the release candidates. If you haven’t got automated tests set up yet, download the Tryorama test framework and learn how to write a test scenario. Then report bugs on the relevant repo — holochain, the JavaScript and Rust client libraries, or possibly even Tryorama itself.

If you want extra help writing tests, or want to discuss the nature of a bug, we have a Discord server you can join. Make sure you ask one of the moderators for the developer role. We'll see you there – happy testing! 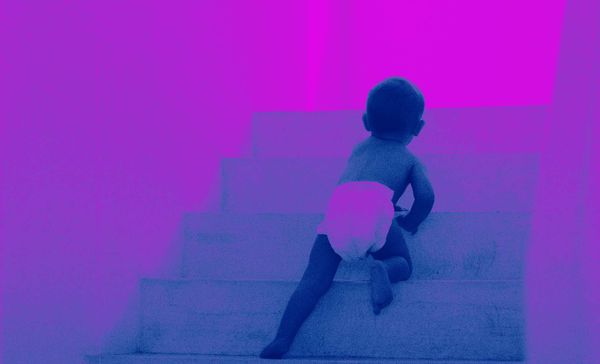 What if communities could control how their social media worked?