We’re excited to announce the next alpha release of Holoscape, our newest implementation of Holochain for end users. We’re now able to do testing over the internet! We invite you to install Holoscape, bundle your hApps in Holoscape, and test how they work. We also have notes on our testing simulation tool, sim2h; getting your hApp onto the hApp index, which is the forerunner to the hApp Store; and making Holochain crates available on crates.io.

We’ve taken a big step with the newest release of Holoscape, our Holochain deployment aimed at end users. We’re inviting hApp developers and anyone interested in our framework to help us test it all by deploying their hApps with Holoscape to engage in real-world, networked Holochain app usage! It is still in alpha, of course, but we want to give early adopters the opportunity to get involved and provide feedback to the Holochain Core Team. We believe, the best way for us to improve our technology is to release early and often—even if it’s not perfect yet.

This is our request to our Holochain community developers, projects, and enthusiasts who are interested in learning and helping us improve the tools we release. As an early adopter, you get a front row seat to our technology at the cutting edge. It’s also important that the community has plenty of ways to share feedback on their experience. With that in mind, if there are issues, please report them on the Forum in the technical discussions area.

As previously mentioned, one of the key features of this release is the introduction of a fully working implementation of sim2h. As we discussed a few weeks ago, its predecessor, sim1h, allowed us to test the complete Holochain technology stack—but only through a test network with a traditional back-end collecting data as it’s being transmitted. Sim2h represents a major leap forward in this regard. In short, sim2h does not require any centralized persistence of data.

Sim2h has no network state persistence. This gets us much closer to the network structure for which Holochain was designed. Even better, with sim2h, we can test the full Holochain stack over the internet and invite hApp developers to try out hApps in a variety of settings to help us collect performance data.
In the recent sim2h article, we share about how to use the public sim2h switch board. Anyone interested in testing Holoscape or their hApps in the Holoscape environment, is encouraged to go to the public sim2h switchboard running on wss://sim2h.holochain.org:9000 and use it as the default network configuration for testing. Remember to use a public server ONLY if you’re amenable to your messages being logged for debugging purposes.

One of the goals we have for Holoscape is a “hApp Store,” a clearinghouse where users can install hApps as easily as they would in the iOS App or Google Play Stores. We’ve developed an important step toward that goal—the hApp Index. The hApp Index is a repository that allows developers to list their hApps in a central location, enabling Holoscape users to download hApp bundles they can then use to install a hApp.

Developers can submit their hApps to be included in the Index by making a pull request to the repository. Once merged, it will appear in the list of available hApps in Holoscape. Though it’s not yet the decentralized hApp store, which is still under development, the Index helps us to bootstrap a community of hApps right now. We encourage developers to add their hApps for others to test them.

Over the past few weeks, we’ve begun to publish our dependencies to crates.io, a registry for Rust packages (see our pull request for additional details). This means that developers can obtain a versioned HDK from the package manager and have them managed by the Cargo Ecosystem. Further, dependencies in the zomes don’t have to point to the GitHub repository.  You can get the Holochain version directly from crates.io and do a direct conductor install from crates.io.

As we discussed some months ago, moving code into crates makes it much easier for developers to reuse and share code, both within the Holochain community and among Rust developers in general. Getting this code onto crates.io marks a big step in terms of the long-term sustainability of our code. We hope that you will soon start realizing improvements in your development process as a result.

We want to hear from you! Help us create documentation that would be most beneficial to your understanding of Holochain and aid you in building your apps. If you have already read, explored, or completed the Holochain Core Concepts and Tutorials, we would really, really appreciate your input on this quick survey to tell us what you thought about your experience and how we might help you further! 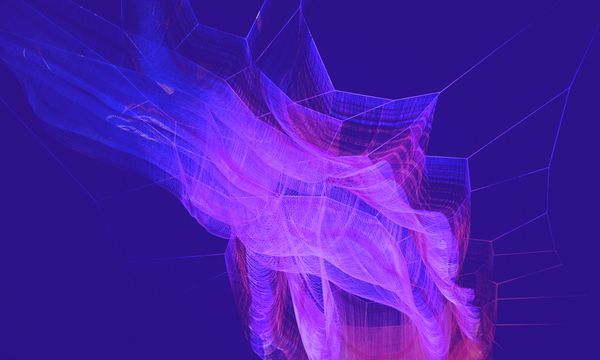 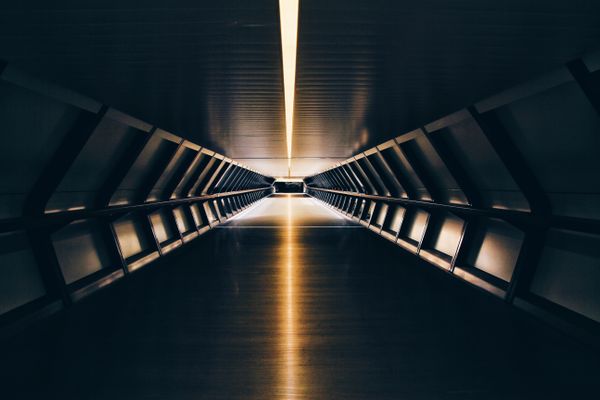