Diorama for App-Spec Tests, A Separate Repo for Holonix, and More!

As the Holochain project matures, we continue to clarify the distinction between components. This is showing up in our testing framework and installation process, as well as the Git repos that hold them. As a result, our automated testing has been greatly simplified, giving us more time to work on new features!

This week we have some bug fixes, API improvements, and an entirely new way of defining a zome. We’re excited about these changes because they will make your life easier.

Why are we doing this and why should you care?

What do you need to know about this change?

As you might know, we’re using nix-shell for our installer, which sets up a complete development environment for you with all the right dependencies — the Rust compiler and WebAssembly toolchain, the required libraries — the works.

A mere three weeks ago, we introduced a new feature for links called ‘tags.’ They let you add arbitrary content to your links, which is useful for filtering, simple indexing, fast pre-retrieval of entry data without having to load the entry itself, and more.

It’s such an exciting feature that we’ve already broken it by modifying the `get_links()` function. Previously, `get_links()` accepted an optional link type and tag, only returning exact matches.

Now you can specify regex matches for either of them, which lets you be more creative with your tag content and querying.

Zomes and DNAs are the two basic building blocks for modularity in a Holochain app. A zome is a self-contained module of functions and data schemas; a collection of zomes makes a DNA.

Each DNA enjoys its own private network of participants, but if a user is running two DNAs, they can bridge between them so they can call each other’s functions.

You access a zome function in a bridged DNA the same way you would access a function in another zome within the same DNA — by using the `hdk::call()` function. Previously, however, the return value was different between the two uses. In one case, it would assume that all functions returned a Result and try to unwrap the value, which caused inconsistency. If a function didn’t return a Result, it would even throw an error. Now, you’ll always receive exactly what the function returns.

Note: This is a breaking change that we did not mention last week.

We made two bug fixes:

When we first introduced our zome development HDK to the world, we intended it to be a developer-friendly wrapper around the low-level core API. We found that it was certainly more usable, but still not where we wanted it to be. We’ve always wanted to improve it, but found ourselves restricted by the Rust language.

Rust has come a long way since then, which means that we’re able to do new things in the HDK.

We merged a new way of defining zomes, but it’s not quite ready for prime time yet. There are still a few features to be built before it’ll feel comfortable for you to use — but we want you to get excited, so here’s what we’ve been working on.

There have been many iterations, which we feel will make for much simpler, more readable zome definitions. For a sneak peek, browse through the source code of an imaginary app that uses this new HDK! 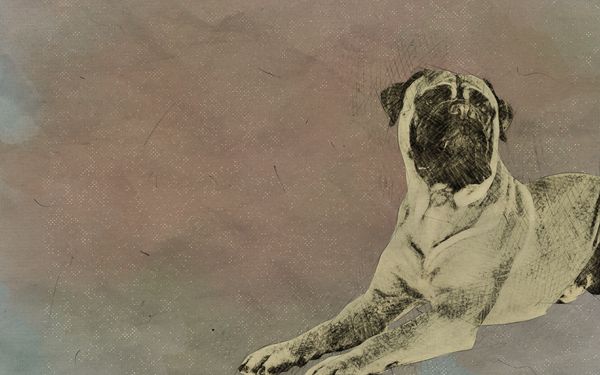 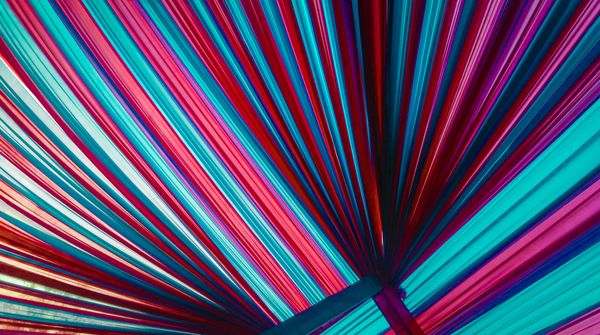 Holochain Blog
—
Diorama for App-Spec Tests, A Separate Repo for Holonix, and More!
Share this