That might be a funny question to ask right now. If you’ve been reading the Dev Pulse for the last couple years, you probably already know what Holochain is.

But for those of you who are new to Holochain, or who want to share it with your friends, we’ve just publicly released a video, What Is Holochain?. It’s based on a talk I gave at this year’s FOSDEM conference, and it gives a quick overview of what Holochain is all about at a level that’ll help devs understand whether it’s a good fit for them.

We’re busy building a new holochain.org website and this video will be featured there. It is fairly technical, but we hope it will build understanding for some folks even if it doesn’t quite get there for everyone. All sorts of people are interested in Holochain — builders, crypto fans, change agents, and business people. And that’s great. But it’s challenging to speak to them all at once! That’s why we’re trying to create materials that focus on specific audiences.

We’re releasing this one first because, ultimately, Holochain is a developer’s toolkit, and developers are the foundation of our adoption strategy. If developers get it, they’ll get excited about it. That means more hApps in the world, which means more hAppy users whose power over their online lives just got a bit stronger.

(Keen eyes will notice that this video has been around for a while. It was actually an unlisted video in my personal YouTube account, but people seemed to love it so much — even non-devs — that we decided it’s good enough to put on the website for now. Expect shorter, more accessible explainer videos in the coming months.)

I know I haven’t shared a lot of updates on Holochain and Holo development lately. That’s partly been because of more important content, and partly because it’s mostly been a continuation of the same work I reported last time. Here’s what’s fresh: 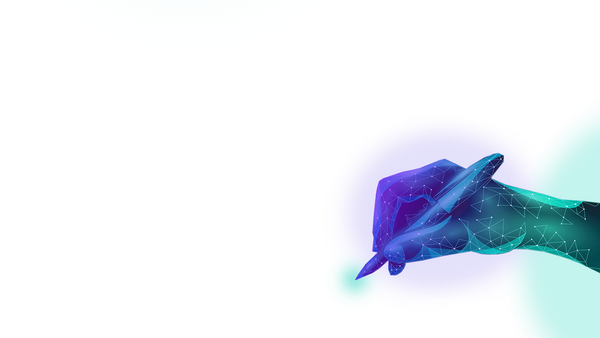