This week’s Holochain release brings a substantial change to the HDK: validation is based on DHT ops, not source chain elements. This change is coming now as part of the core dev team’s effort to stabilise the HDK so you don’t have to refactor your code as often.

There’s a lot going on in the hApp ecosystem as well. Read on for all the news!

A note about breaking HDK changes

Before I share the release notes for the last two Holochain versions, I want to talk about what I mean when I describe some HDK changes as ‘breaking’. Generally I mean one of two things:

What is this breaking change? Every time you recompile, the DNA hash changes. This is because the Rust-to-WASM compiler doesn’t produce deterministic builds — at least, not without a lot of tooling work. We don’t have a step-by-step guide for setting up deterministic builds, and from what I understand it’s quite a difficult process.

I’m still searching for better language, to distinguish different kinds of break. Until I find the right words, I’ll just clarify whether a change breaks your code versus compatibility with the host API. If I say ‘no breaking changes’, however, know that you can still break compatibility with prior copies of your DNA’s compiled WASM simply by recompiling — HDK upgrade or not.

Most of the work in this version was administrative — CI improvements, test coverage, and the like — there are three things worth knowing about.

The biggest developer-facing change in this release is a new approach to validation based on DHT operations rather than source chain elements (#1211, #1212, #1210). And it’s a big breaking change. Here’s what you need to know:

Here are the other changes in this release:

Our friends at the Internet Archive and DWeb are hosting monthly webinars on various decentralised web topics. The next one, on Thursday, Feb 24th (tomorrow if you’re reading this fresh after publishing), is on decentralised storage. Read more details and sign up here:

Decentralised storage on Holochain with the file-storage module

On the topic of decentralised storage, I must mention the file-storage module created by Guillem Córdoba, Hedayat Abedijoo, and Harlan Wood. It accepts any kind of binary data, chunked into pieces 16MB or less for more equitable distribution around the DHT, and identified by a file manifest that lets you name it, give it a type, and specify who created it and when.

It includes examples of two DNAs: one in which everyone can write and retrieve data directly to and from the DHT, and one where they do it through peers who have agreed to be ‘providers’. This second approach could be used to create hosting incentives for certain files, for example.

Chunking is the responsibility of whatever client you create, because different chunking strategies might make more sense for different contexts. You may want to align your chunk boundaries along video frames, or optimise for lag-free streaming or deduplication, or play with chunk sizes that have an impact on the amount of data each peer is asked to store. There is an example UI included that breaks files into 256 KB chunks before committing them to the DHT.

All in all, it’s pretty comprehensive! This module has actually been around for a long time, and I may or may not have mentioned it in a past Dev Pulse, but this seemed like a good time to bring it up!

Video: Scaffolding a hApp in less than 10 minutes

This is a workshop that Guillem Córdoba in the Web3 Infrastructure room at FOSDEM 2022. It starts with a great introduction to what Holochain is about, then proceeds to show you how to get started writing a hApp using our scaffolding tool, all while explaining how a hApp is architected. I haven’t tried it myself, but the tool looks both easy and comprehensive — it even lets you generate a basic UI!

Video and demo repo: Bundling your hApp with Electron

In the most recent Holochain in Action video, Connor walks you through the process of bundling the Holochain conductor, your hApp, and your web-based UI into an Electron-based executable, using his template. If this is something that you find exciting, you’ll probably want to look at this example repo that not only uses the Electron template but demonstrates how to use GitHub CI to do the building for you.

The question of migration — what to do with all the data in an existing DHT when it’s time to upgrade the DNA — is a good one. There are design challenges involved, so it’s no surprise when someone brings up questions about it.

This forum thread about migration is a good one. Connor Turland of Sprillow lays out some good principles for migrating a hApp’s data and hints at the possibility of future changes that will make migration a less common occurrence. (Note: these changes are very likely to happen, but the details are still being worked out.)

In the last Dev Pulse I made the mistake of sharing an invitation to the dev.hc Discord server that eventually expired. Here’s a permanent invite URL; we’d love to see you there!

The dev.hc Discord server is created and stewarded by the community; it’s a great place to have informal conversations about developing Holochain apps or understanding the technical details better. And don’t forget the Holochain Forum — not only is it a good place to have more in-depth conversations involving a lot of text and code, but there are a lot of great resources in past forum threads! 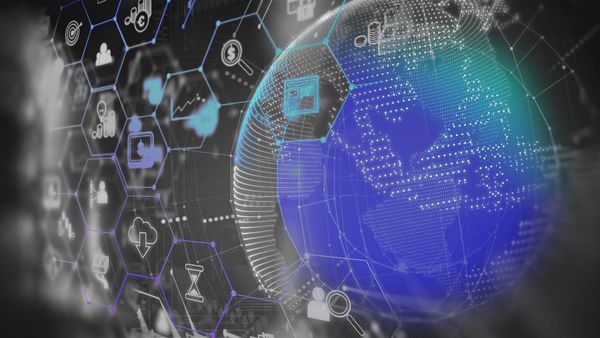 Broadening our understanding of economics would give us new insights into addressing many of the biggest problems in the world. 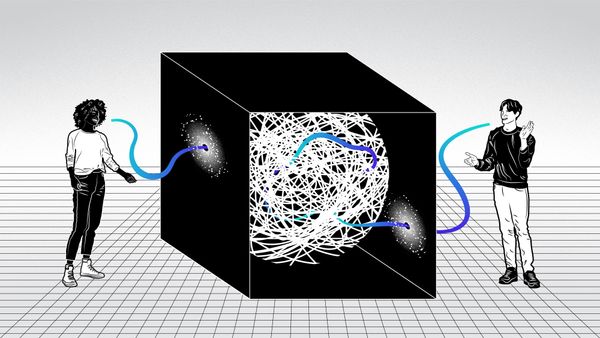 Unenclosable Carriers and the Future of Communication